Would you like to switch to the accessible version of this site?

Don't need the accessible version of this site?

All our providers maintain the highest levels of accreditation and pursue ongoing education to stay abreast of the latest trends in the medical field. Read on to learn more about our providers experience and training. 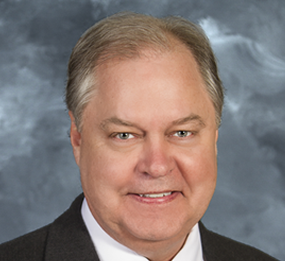 Robert Shultz, D.O., F.A.C.O.I., is a 1984 graduate of the Kirksville College of Osteopathic Medicine. He completed his rotating internship and internal medicine residency at Normandy Osteopathic Hospitals in St. Louis, Missouri. He completed his fellowship training in gastroenterology at the Chicago College of Osteopathic Medicine. During his fellowship training Dr. Shultz served as a visiting fellow at several prestigious medical centers including theUniversity of Chicago, Northwestern University, Washington University, and the University of Michigan Medical Centers. Dr. Shultz is Board Certified in internal medicine and gastroenterology, and is a fellow of the American College of Osteopathic Internist.

Dr. Shultz has been practicing in Central Florida for the last 30 years.

Dr. Shultz has received several patient recognition awards for his clinical care, including the following:

Vitals Compassionate Doctor Award
5 Year Honoree recognizes doctors with the highest scores in bedside manner for five consecutive years. This honor is granted to a few distinct doctors in the United States based on experiences shared by patients.

Patients' Choice 5th Anniversary Award
The Patients’ Choice Award - 5 Year Honoree is a recognition granted only to those doctors whose ratings have reflected excellence in care for five years in a row. Only 1% of all doctors in the United States are bestowed this honor by their patients. Vitals Top 10 Doctor Award Metro Area (2014) - Greater Orlando Gastroenterologist 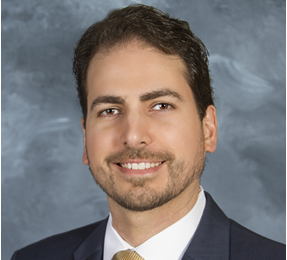 Ian Martínez, M.D. completed his internal medicine residency and gastroenterology fellowship at Louisiana State University Health Sciences Center in New Orleans, Louisiana. After his internship in 2008, he was awarded the LSU School of Medicine Aesculapian Society Intern of the Year Ward. He was chosen for his approachability, enthusiasm, and superior quality of instruction.

Dr. Martinez joined Gastroenterology Services in July 2017 and lives in Oviedo with his wife and two small children. He is also fluent in Spanish. 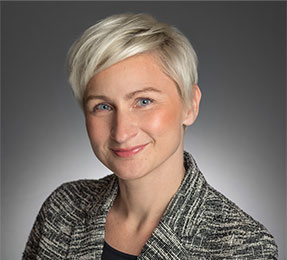 Amanda St. John is a certified Adult and Gerontological Nurse Practitioner (AGNP). She has a strong background in critical care nursing and has worked at several local hospitals as well as outpatient surgery/endoscopy. She completed her ASN degree in 2010 at Montgomery College in Maryland, where she was raised. She moved to Orlando in 2011. 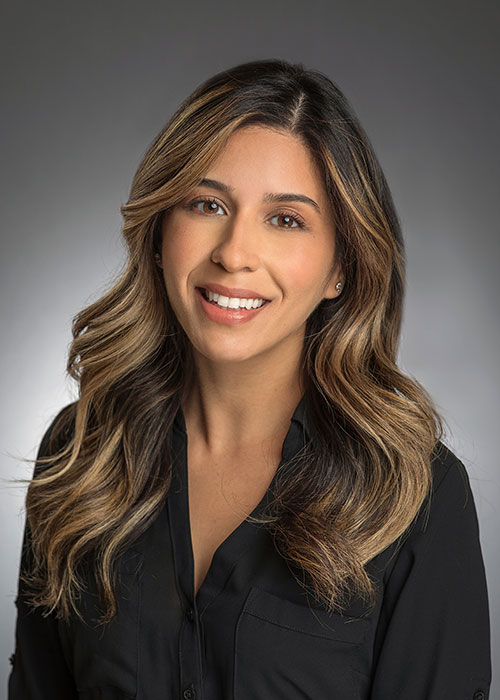 Michelle Calle is a certified Family Nurse Practitioner dedicated to providing effective, safe, and quality care to all patients across the lifespan. Her experience includes more than 10 years in healthcare ranging from progressive and critical care settings; recognized with her CCRN certification through the American Association of Critical Care Nurses in
2015. She earned her Bachelor of Science Degree in Nursing from the University of South Florida, followed by a Master of Science Degree from South University Nurse Practitioner Program with high honors; Sigma Theta Tau-International Honor Society of Nursing in January 2019. She is an active member of the American Academy of Nurse Practitioners and
prides herself in providing care with compassion while actively listening to patient needs. In addition to her work as a nurse practitioner, Michelle also takes the role of a clinical instructor and professor of nursing, guiding student nurses through their academic journey, sharing knowledge, and helping them prepare for their future roles.

Find us on the map